Our Lady in Scripture: A Three-Day Retreat with Mary 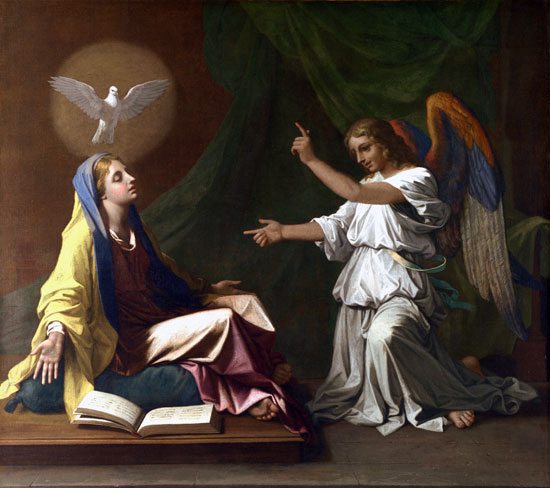 What does Scripture teach us about the Mother of God? Who does the Bible say Our Lady is?

Join scholars Dr. John Bergsma, Curtis Mitch, and Rob Corzine for a free three-day event celebrating Our Lady beginning May 13, the Feast of Our Lady of Fatima.

Each morning will feature one talk illuminating different aspects of Mary’s role in Scripture and the Church.

Celebrate the Feast of Our Lady of Fatima and the month of Mary with this free retreat!

Enter your email below to begin watching and be notified when each talk is live. Following the event, watch all talks through May 17. When you register, we'll send you a bonus Scott Hahn video on "The Rosary of St. Joseph”! 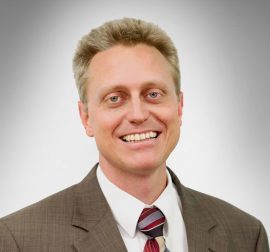 Dr. John Bergsma is Professor of Theology at the Franciscan University of Steubenville. A former Protestant pastor, Dr. Bergsma entered the Catholic Church in 2001 while getting his Ph.D. in Scripture from the University of Notre Dame. A close collaborator of Dr. Scott Hahn, Bergsma speaks regularly on Catholic radio and at conferences and parishes nationally and internationally.

In addition to numerous scholarly articles, Dr. Bergsma has authored eight books on Scripture and the Catholic faith, including Jesus and the Dead Sea Scrolls (Penguin/Random House), Bible Basics for Catholics (Ave Maria Press), and A Catholic Introduction to the Bible: Old Testament (with Brant Pitre; Ignatius Press). Dr. Bergsma’s talks and studies are available on CD and mp3 from CatholicProductions.com. He and his wife Dawn reside with their eight children in Steubenville, Ohio. 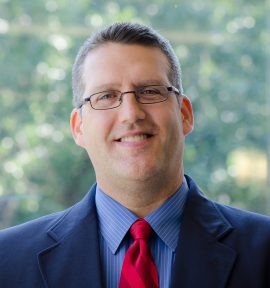 Curtis Mitch is a writer, editor, and research fellow for the St. Paul Center for Biblical Theology. He earned a BA in religious studies at Indiana University of Pennsylvania in 1994 and an MA in theology at Franciscan University of Steubenville in 1996.

Curtis has been a contributor to the popular apologetics series Catholic for a Reason; he has co-authored a commentary on the Gospel of Matthew with Edward Sri in the Catholic Commentary on Sacred Scripture series; and he is the principal annotator and associate editor of the Ignatius Catholic Study Bible. He has also been a guest lecturer in theology at Franciscan University and an on-line instructor in theology for Catholic Distance University. Curtis resides in Toronto, Ohio, with his wife Stacy and their nine children. 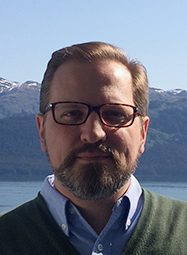 Robert Corzine is Vice President of Academic Programs for the St. Paul Center for Biblical Theology. He was received into the Catholic Church in 1994 and has held teaching and advocacy positions for several Catholic apostolates, including work as an apologist and catechetical writer for Catholics United for the Faith and as producer and host of a weekly Catholic radio program on apologetics and evangelization.

Host of EWTN’s Genesis to Jesus with Dr. Scott Hahn, Rob holds a degree in Humanities and Catholic Culture from Franciscan University. After graduation, Rob spent several years in Washington, D.C., working for public policy think tanks and family-policy organizations to train activists, teach undergraduates, and organize networks of public-interest lawyers, scholars, and policy analysts. He teaches in our Journey Through Scripture program and is the producer and host of “St. Paul Center Presents” on Relevant Radio. 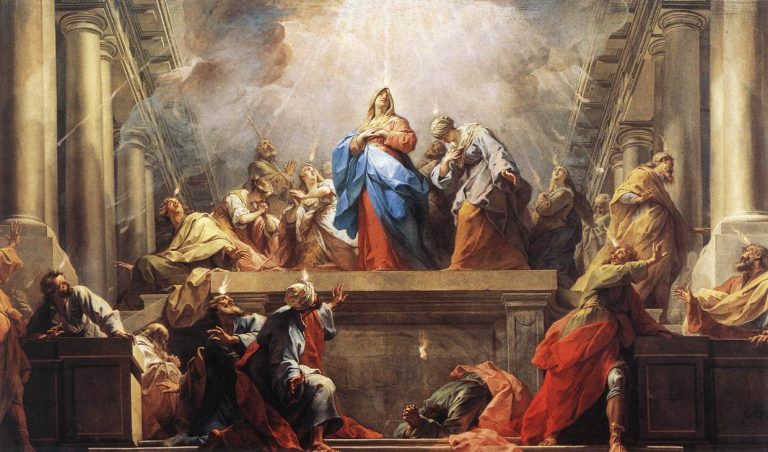 Inflamed and Empowered: Pentecost in Scripture

Join Scott Hahn, John Bergsma, and Curtis Mitch for livestreamed talks and Q&A on Saturday, May 30.

Discover God's promise to send His Advocate and learn about the role of the Holy Spirit in the Church, from Pentecost to the Church today. 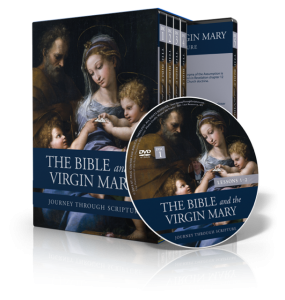 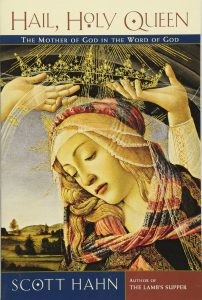 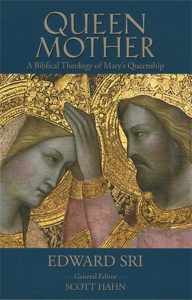 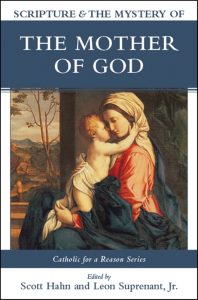 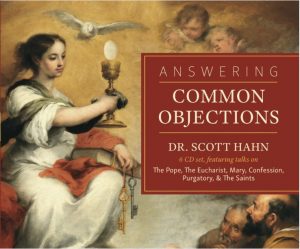 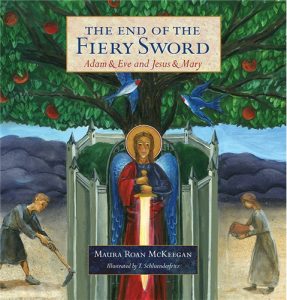