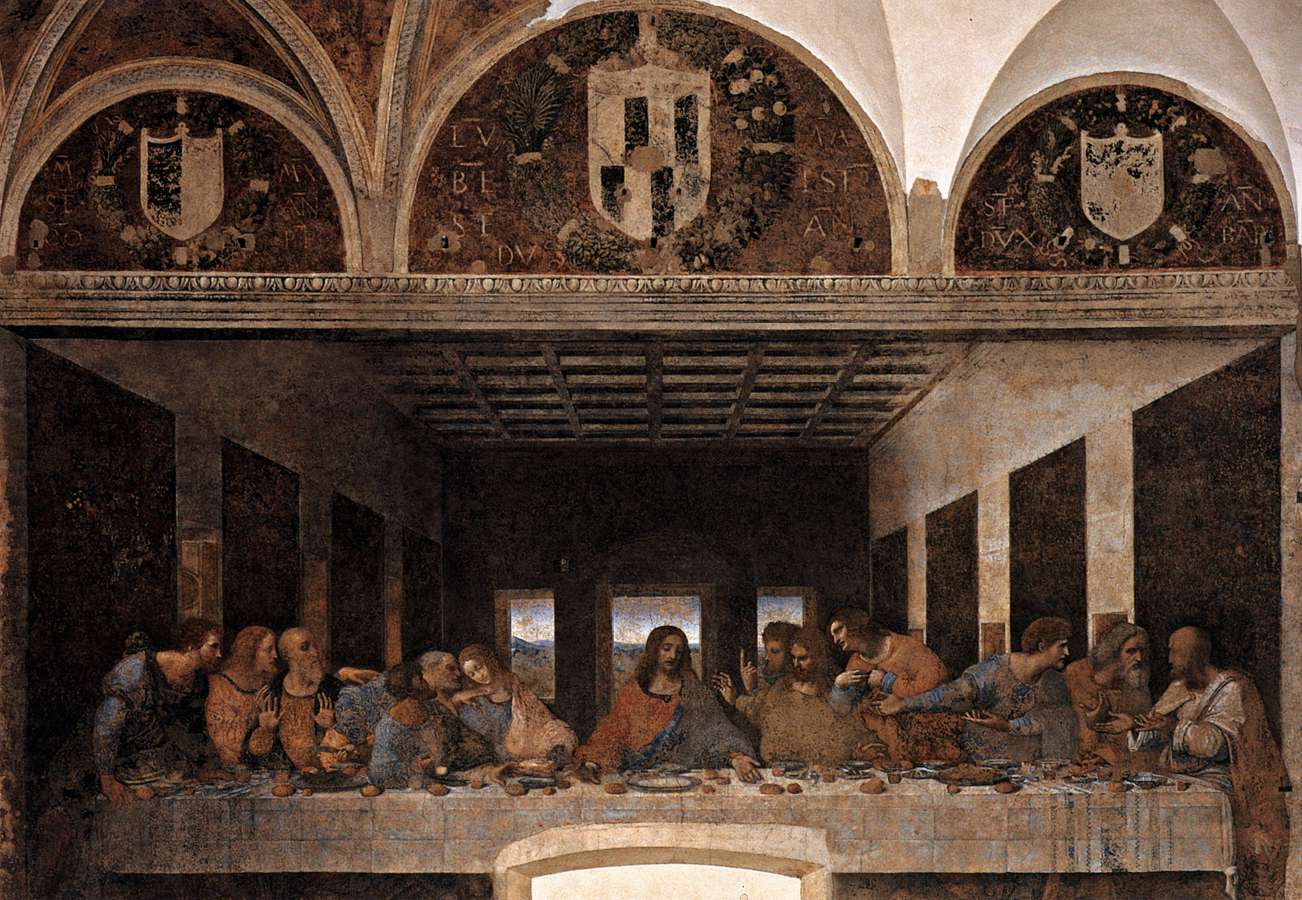 From the time of King David onward, an attitude of gratitude dominated the worship of the Temple in Jerusalem. Every day, the priests offered blood sacrifices to atone for the sins of God’s people. But the sacrifice most commonly offered, the sacrifice that exercised the most powerful influence on the spirituality of the Jews, was the Todah.

The Todah, the thank-offering, was a sacrificial meal of bread and wine. If you had been delivered from mortal peril—a deadly illness or an assault by bandits—you would offer the Todah sacrifice as an act of gratitude, sharing the elements with your family and friends.

Jews in the Greek-speaking world sometimes translated todah as eucharistia, the root of our word Eucharist.

St. Paul is especially fond of the word. He opens his First Letter to the Thessalonians by assuring his hearers, “We give thanks to God always for all of you, remembering you in our prayers, unceasingly” (1 Thessalonians 1:2). The verb he uses for “give thanks” is eucharistoumen. Similarly, the First Letter to Timothy (2:1) prescribes the offering of eucharistias, which is rendered as “thanksgiving.” This usage certainly evokes Jesus’ thanksgivings whenever he broke bread. The Gospels present him consistently “giving thanks,” and to this end they use forms of the verb eucharisto. (See Matthew 15:36, Mark 14:23, Luke 22:17, and John 6:11 and 23.)

To first-century readers, the terms todah and eucharistia suggested more than polite expressions of gratitude. They had important sacrificial connotations for both Jews and Christians. More than a century after the fall of the Temple, the Talmud records the rabbinic belief that in the age of the Messiah “all sacrifices will cease except the todah sacrifice. This will never cease in all eternity.”

The earliest Roman liturgy we know is from the 200s, and it includes this exchange, which should be familiar to you:

Priest: Let us give thanks to the Lord our God.

People: It is right and just.

Everything we have is a gift from God: life, family, food, peace, housing, the Church, the pope, and the Gospel itself. It is a matter of simple justice—and basic politeness — to express gratitude for what we have.

Indeed, the Messiah’s sacrifice has not ceased in the Catholic Church, and it never will.

God always gives us what we need. And for that, eucharisto!—I give thanks! Thanks be to God, and thanks to you, for all you do for me and my colleagues.
We at the Center remember you at Mass and in our hours of adoration before the blessed sacrament. It’s only right, and it’s truly just!