The Bible and the Fathers

Dr. Scott Hahn is president of the St. Paul Center and author of over forty books on theology and biblical studies. He is the host of The Road to Emmaus podcast. 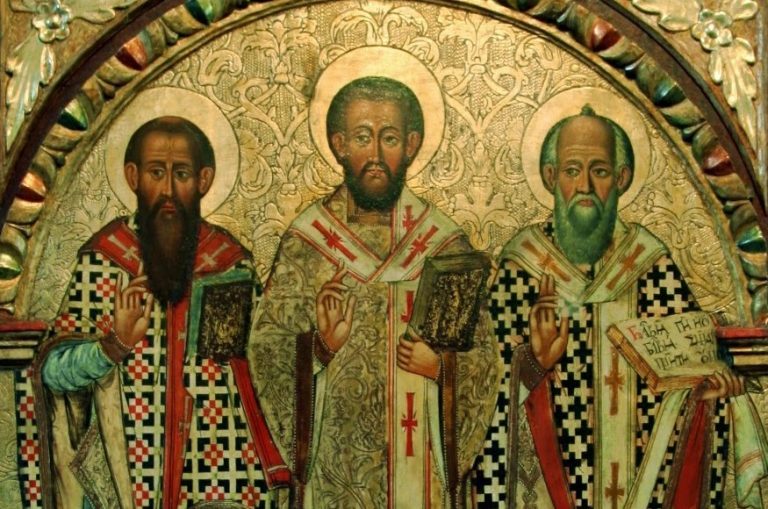 It was the Bible that made me read the Fathers.

When I was studying for the Presbyterian ministry, I wanted to understand the world where Jesus lived and where the apostles preached. I wanted to defend the New Testament canon against its latest round of challenges, for example against those who would place the newfound “Gnostic Gospels” on the same footing as Matthew, Mark, Luke, and John.

My research into that world was my introduction to the Christians who lived in that world: the Fathers of the Church. I first turned to the writings of the men who appeared most often in the Bible commentaries I read, the men who knew the apostles—the so-called Apostolic Fathers. Clement of Rome knew Peter and Paul. Polycarp knew John. Ignatius lived in Antioch, the city where the disciples were first called Christians, and where the Church received the testimony of several of the apostles. Clement, Polycarp, and Ignatius knew the apostles, and they quoted the New Testament books, and they rejected the works of heretics. They were eminently useful to me.

So I eagerly turned to the writers who were the spiritual heirs to these men, the authors of the next generation: Irenaeus, Justin Martyr, Melito. And again I found Christians who witnessed to the Bible, preached the Bible, interpreted the Bible. Indeed, they talked about little more than the Bible.

Yet I began to notice that they read the Bible differently from the way I did as an evangelical Protestant. They read the Old Testament in light of the New, the New in light of the Old, and always with the liturgy in mind. They saw the sacraments, especially Baptism and the Eucharist, as the ordinary yet mysterious way that Christians entered the drama of the Bible. In the liturgy, they not only heard the story, they lived it.

They received salvation in the way Jesus had provided for them, when he commanded his Apostles to “Do this in memory of me” and “Baptize in the name of the Father, and of the Son, and of the Holy Spirit.”

The Fathers spoke constantly about the Scriptures. They had none of the study aids we have today in libraries, software, and seminaries. Nor could most of them have owned complete editions of the Bible. To have all the books of the Bible copied out would have been terrifically expensive, and would have required months of labor by a skilled scribe.

The Fathers possessed none of the advantages I possessed. Yet they knew the Bible as well as any professor or pastor I had ever met, and they exceeded everyone in their insights. From them—especially the earliest Fathers—I learned a covenant theology that was biblical and Catholic.

Having studied these early Christian texts, I never understood how some of my friends could place the Scriptures in opposition to the Fathers, as if the Fathers were actually opposed to anything in the Bible, as if we should have to choose one or another.

The Fathers preached biblical religion and they lived it, and they led me to find it in its fullness, in the Roman Catholic Church. I’m not the only one who’s followed the Fathers down that road to glory. I’ve encountered countless cradle Catholics who have “rediscovered their roots,” and I’ve been accompanied by countless converts as well. 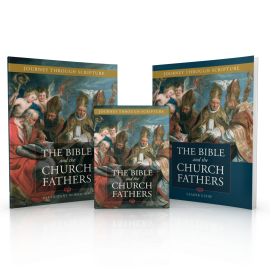