The Return to Virtue 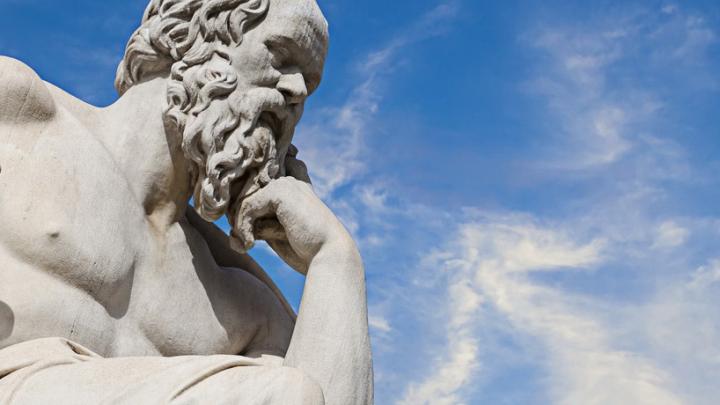 The last forty years have witnessed a remarkable and growing interest in virtue ethics. Moral theologians have rightly celebrated this new interest and encouraged it. Students of Aquinas have especially welcomed this interest, because the return to virtue ethics offers opportunities for the renewal of moral theology along Thomistic lines. At the same time, however, the return to virtue also presents a number of challenges. In the medieval French, from which our English word comes, to challenge (chalenger) originally meant “to accuse,” and ultimately derived from the Latin, “calumniare,” “to accuse falsely.” From the medieval perspective, a challenge was a false accusation that touched one’s honor and thus required a response through combat. The logic here is interesting. It implies a traditional awareness that falsity and error (especially when they touch us personally) are great incentives to action: they provoke us; they challenge us to respond. From this perspective, the return to virtue is a true challenge.

From the Thomistic perspective, the benefits of this renaissance of virtue ethics are many. A whole generation of students in philosophy has been led by their professors to begin moral enquiry with the question of happiness: what constitutes human flourishing? They have also been taught to see the answer to this question as necessarily related to traits of character that dispose us to engage in excellent action; and whether these students conclude that human flourishing is a dominant good (consisting in one focal activity such as the contemplation of truth) or an inclusive good (attained by living the full gamut of the virtues), they nonetheless take it for granted that the moral goodness of an act should be gauged in relation to integral human fulfillment. All of this has disposed a large number of students to be receptive to a Thomistic conception of the moral life and has fostered a veritable renaissance of interest in Aquinas’ moral thought. (It has also inspired more than a few vocations to the Dominican Order.)

In essence, the rehabilitation of virtue ethics has reinserted elements of Anglo-American philosophy into the longstanding Western tradition of moral enquiry concerning the nature of human happiness. From the perspective of moral theology, this rehabilitation disposes students of philosophy to take seriously the arguments of patristic and scholastic thinkers, especially of Augustine and Aquinas, concerning human excellence and fulfillment.

A side effect of this encounter has been a new confrontation with both the grandeur and the limits of philosophy. These Christian thinkers recognized that the philosophers they were reading were not pursuing a profession but a way of life, the vita philosophica. The importance of studying philosophy was not that it might enable you to make a career at a major university but that it might help you live a noble and happy human life. At the same time, however, these Christian thinkers recognized that although philosophical enquiry could identify some of the traits of character integral to human fulfillment and could sketch something of the nature of this fulfillment, philosophy was of itself unable to attain the excellence and fulfillment it sought. Indeed, as Aquinas notes, the best of the philosophers themselves recognized this. From the Christian perspective, therefore, philosophical enquiry, through its pursuit of human fulfillment and the traits of character that make this fulfillment possible, is a preparation for the Gospel. In other words, the return to virtue has had the unforeseen consequence of leading new generations of students to rediscover with Augustine that “you have made us for yourself, oh Lord, and our hearts are restless until they rest in you.”

Michael S. Sherwin, O.P. is professor of Fundamental Moral Theology at the University of Fribourg, Switzerland. Director of the Saint Thomas Aquinas Institute for Theology and Culture and the Pinckaers Archives, Fr. Sherwin has written extensively on the psychology of love, virtue ethics, and moral development. Much of his work is collected in On Love and Virtue: Theological Essays.