The Sacraments: Chisels in the Hands of Christ 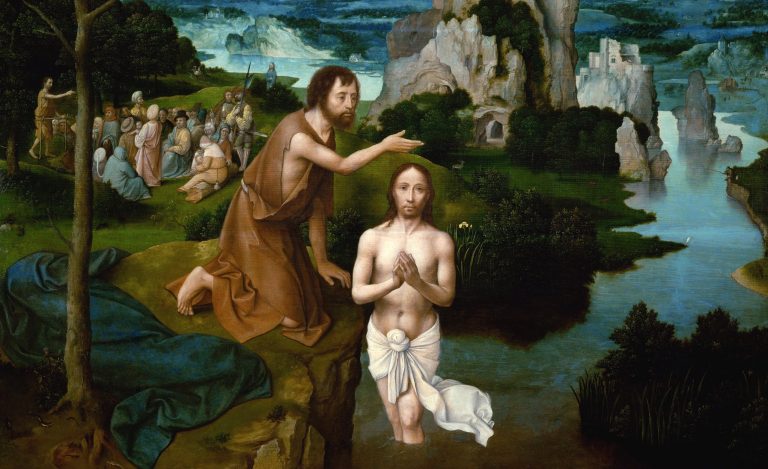 The Word became flesh so that His humanity would be the instrument for the salvation of all men of all times. However, since Jesus lived as a man on this earth for a short time in a tiny part of the world, He desired some way to make Himself present as man to succeeding ages. While leaving us in the darkness of faith, with the corresponding possibility of merit, He still wishes that we truly encounter His humanity and its salvific power. The sacraments are the divinely appointed means for this encounter in faith. They offer this encounter with Christ by functioning as instruments of His humanity. They sanctify us by providing a mysterious contact with Christ’s humanity even after He has physically ascended into heaven.

The seven sacraments have a capacity to efficiently cause the grace they signify. But how can sensible signs cause grace? Since sanctifying grace is a participation in the divine nature (see 2 Pet 1:4), grace can be produced in a creature only through the omnipotence of God. How then are the sacraments true causes of grace? The problem would be insoluble without the notion of instrumental causality.

Philosophers speak of instrumental causality when a cause produces its effect by means of a subordinate agent. This subordinate agent is called an instrument or instrumental cause, which is an efficient cause that produces an effect higher than itself by executing a design that does not originate in itself but in a higher cause, referred to as the principal cause, which moves the instrument directly or indirectly. The artist’s paintbrush, for example, is an instrumental cause that executes an intention that originates in the artist’s mind, which is the principal cause of the artwork.

In other words, instrumental causality is present when, through the impulse and direction of a superior cause, an inferior cause is elevated above its own level, and made capable of producing an effect that transcends its proper capacity taken alone. Instrumental causes are moved movers, which can create effects only insofar as they are moved themselves by a higher cause, as the paintbrush is moved by the artist’s hand and mind.

During His public ministry Christ spoke with authority, and devils were expelled, winds were calmed, lepers healed, the blind were given sight, the sick healed, the dead were raised, and sinners were forgiven and reconciled. Theologians refer to these actions as “theandric,” which means divine-human. It is a term applied to certain actions of Christ in which we see the complementary operation of both natures, divine and human, at the same time, each acting in the way proper to it. We see this, for example, when Christ worked miracles. He spoke with His human voice and touched with His hands, but the power that caused the miracle came from His divine omnipotence. His human words and gestures were the instrument for the exercise of His divine power.

As the divine omnipotence alone can work miracles above the power of all creatures, so God alone is the principal cause of the infusion of grace in the soul that produces justification and sanctification. However, there is nothing to prevent God from producing this effect by means of instruments situated in the created and sensible order, as long as they are moved by Him, as were Jesus’s words and gestures when He worked miracles and when He instituted the Eucharist at the Last Supper. As the mind of the artist produces beauty in a statue by means of his hands and chisels, so God worked miracles through Christ’s words and gestures, and in like manner, He produces grace in the soul by means of Christ’s humanity (through which all grace was merited), and through the sacraments, as if they were chisels or paintbrushes in the hands of Christ. 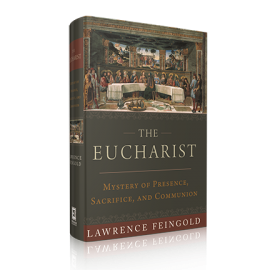