The Urgency of Lay Evangelization and the Role of the Priest

Ralph Martin is president of Renewal Ministries in Ann Arbor, Michigan and director of graduate programs in the new evangelization at Sacred Heart Seminary in Detroit. He is the author of the best-selling The Fulfillment of All Desire: A Guidebook for the Journey to God Based on the Wisdom of the Saints. 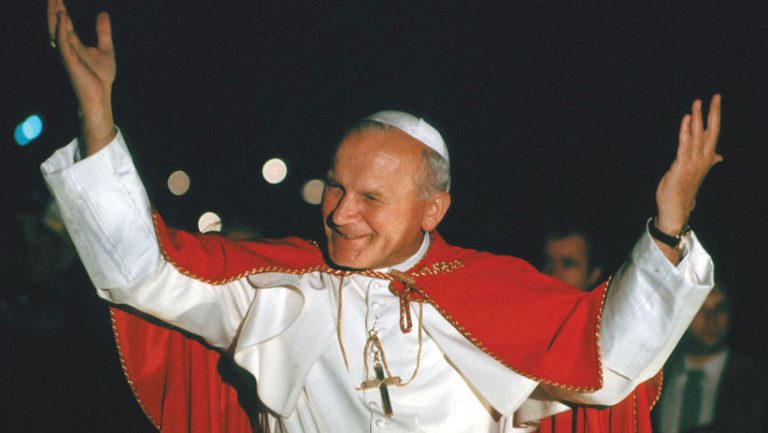 The risen Christ has given leadership gifts to the Church: apostles, prophets, evangelists, teachers, and pastors, not to do the whole work of the Church but “to equip the saints for the work of ministry” (Eph 4: 12). The role of the priest, or lay people employed by the Church, is not to carry out the mission of the Church all by themselves but to activate baptized Catholics into lives of holiness and mission.

There has been a long tendency in Catholicism for the laity to take a relatively passive role and expect the leaders to serve them. Sometimes leaders have fallen into this habit as well. But as the Scripture indicates, and commonsense reveals, there is no way that the mission of the Church can succeed without more baptized Catholics taking an active role. In addition, when one reflects upon what the job description of a Catholic pastor really is, as laid out in Canon Law, it becomes even more obvious that an active and involved laity is essential.

The Code of Canon Law makes clear that the pastor of the parish is responsible for all those who live within its boundaries, not just the “practicing Catholics.”

The Pastor . . . is to make every effort with the aid of the Christian faithful, to bring the gospel message also to those who have ceased practicing their religion or who do not profess the true faith. (Canon 528)

For many centuries the predominant understanding of Catholics in the “first world” was that evangelization was something that especially dedicated people (priests, nuns, and the occasional professional lay missionary) did in the “third world.” But as all the recent popes have pointed out, the territory that an average Catholic parish covers in Europe, North America, or Australia now may include people from different cultures and religions who have never heard the gospel before, as well as people who perhaps come from “Christian backgrounds” but no longer follow Christ, and an even smaller number of those who actually live as disciples. In other words, “primary evangelization,” “new evangelization or re-evangelization,” and “pastoral care” are all now part of the average Catholic pastor’s job description, although few have been re-written to adequately express the new situation, nor has seminary training fully grasped the implications for the needed revision in preparation for ordination.

While implementation of the new evangelization on the parish level is just at its beginning stages, a small but growing number of parishes and dioceses have made the transition from “maintenance to mission” and developed a more evangelistic mentality as part of the fabric of Catholic life.

Also, there has been a very widespread acceptance of the need for a new evangelization in leadership circles. Many bishops and bishops’ conferences have affirmed the need for a new evangelization, and have issued pastoral letters to that effect, faced as they are with declining membership and the growth of a hostile culture in the Christian “heartlands.” Given the generally diminishing numbers of the Catholic priesthood in the United States, Canada, Europe, and Oceania, there is generally little energy or time to reflect on the change of mentality that is needed to address the new situation of de-Christianization. Calls to a “new evangelization” are generally perceived by over-worked clergy as a demand to add just another burden to their already overwhelming responsibilities. It is generally seen as another burden, perhaps to be satisfied, by appointing a committee, or in a few cases, hiring an “evangelist,” or occasionally holding special evangelization events. A priest friend has decided in his parish not to have an evangelization “committee” but rather an evangelization “task force” which he hopes will move more quickly from discussion to action.

Clearly what Vatican II and the recent popes have been calling for is not satisfied by such steps, as useful as they may be. While talking about the need to recover the fire of the early Church following Pentecost, John Paul II said:

This passion will not fail to stir in the Church a new sense of mission, which cannot be left to a group of ‘specialists’ but must involve the responsibility of all the members of the People of God. Those who have come into genuine contact with Christ cannot keep him for themselves, they must proclaim him. A new apostolic outreach is needed, which will be lived as the everyday commitment of Christian communities and groups. (NMI, 40)

The message here is that the call to evangelization is addressed to each Christian and can’t be delegated to “specialists” or committees. Obviously the role of the priest is absolutely crucial in calling lay Catholics to embrace the reality of their call to holiness and evangelization, instructing them in their meaning, and guiding them in their mission. Nor is it adequate to occasionally have special evangelization events, as useful as they may be. What is being called for and what is necessary is evangelization becoming part of the baptized Catholic’s fundamental identity and part of their everyday way of life. For that the role of the priest is crucial. Most lay people will never believe who they really are “in Christ” unless a priest instructs them and inspires them to understand and embrace their profound call. 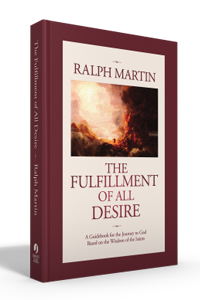 Ralph Martin's modern classic The Fulfillment of All Desire is a perennial best-seller. Drawing upon the teaching of seven acknowledged Spiritual Doctors of the Church, he presents an in-depth study of the journey to God.