What Would Jesus Say About Modern Medicine? 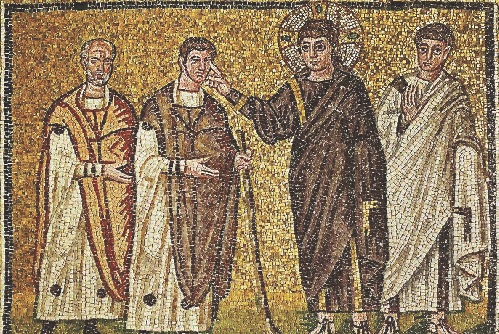 In the world of the pagan Roman empire, illness was viewed as an evil. Sick children were left on the dung heaps to die and the physically impaired were thrown to the streets. Pagan philosophers considered it a disgrace to serve the poor and advocated that beggars be driven out to die. There was no organized system of aid. In the Roman world, sickness was despicable. Only the rich could afford to be treated well.

In the years immediately following Christ’s death and resurrection, Christians stood out for their refusal to follow this status quo. Even when Christianity was a punishable illegal cult, Christians developed organized systems for serving the sick, poor, and outcast.

More early Christians were physicians than any other profession. And unlike their pagan counterparts, Christian doctors did not perform abortions, did not assist in suicides, did not leave children out to die, and did not turn people away.

What made Christians risk their lives to help sick and dying pagans? Weren’t they more concerned with converting people to their faith? Mike Aquilina explains that Jesus gave two imperatives: “Whenever you enter a town and they receive you, eat what is set before you; heal the sick in it and say to them, ‘The kingdom of God has come near to you.’” —Luke 10:8-9

In this audio clip from The Healing Imperative: The Early Church and the Invention of Modern Medicine As We Know It, best-selling author Mike Aquilina explains how Jesus and the healing imperative transformed how we treat the sick.