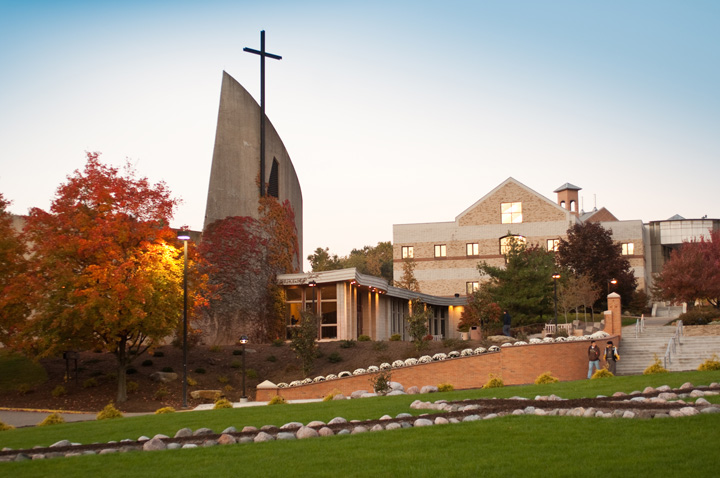 July 30-August 1, join Scott and Kimberly Hahn, Mike Aquilina, and many more outstanding speakers for the Defending the Faith Conference in Steubenville. 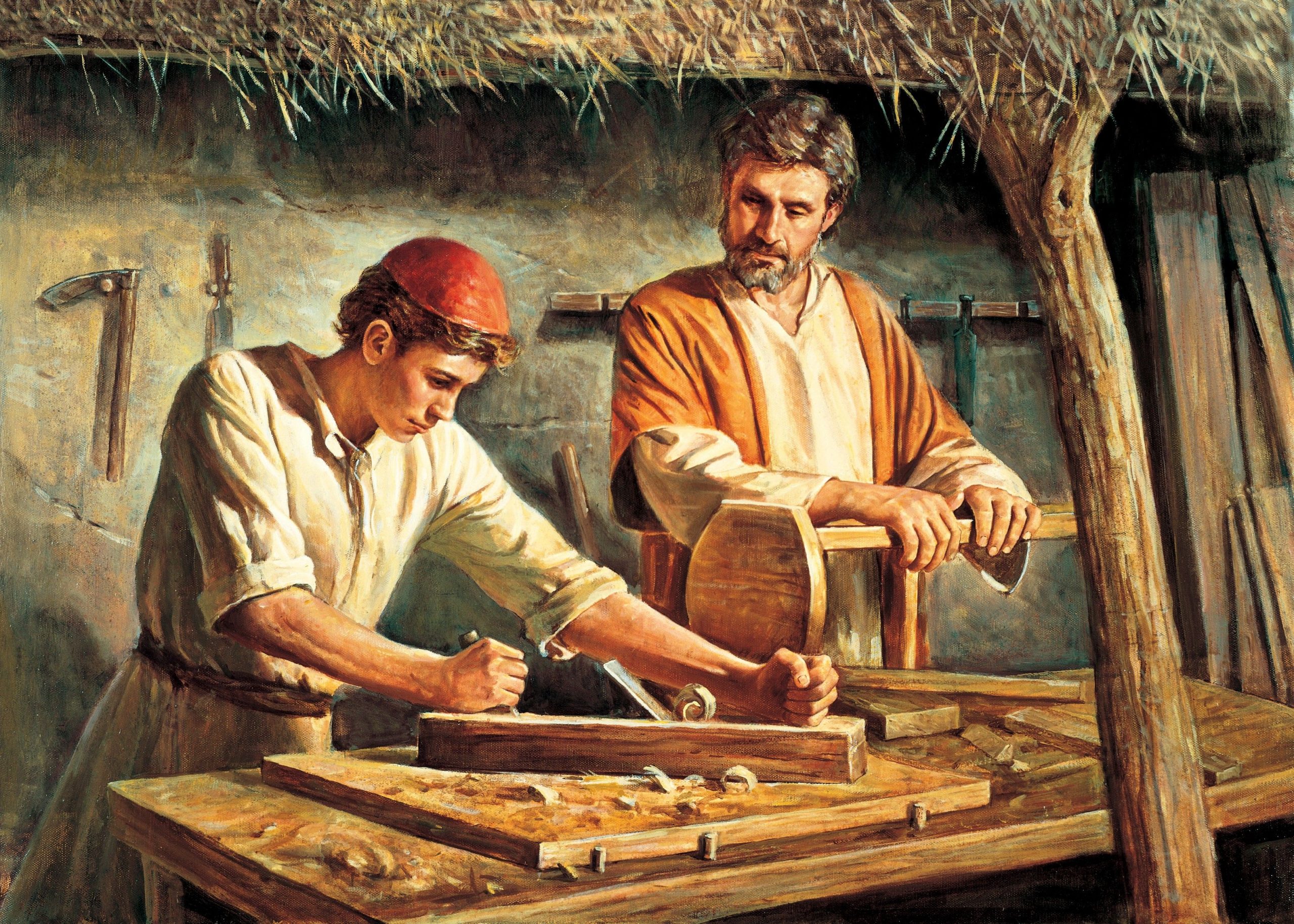 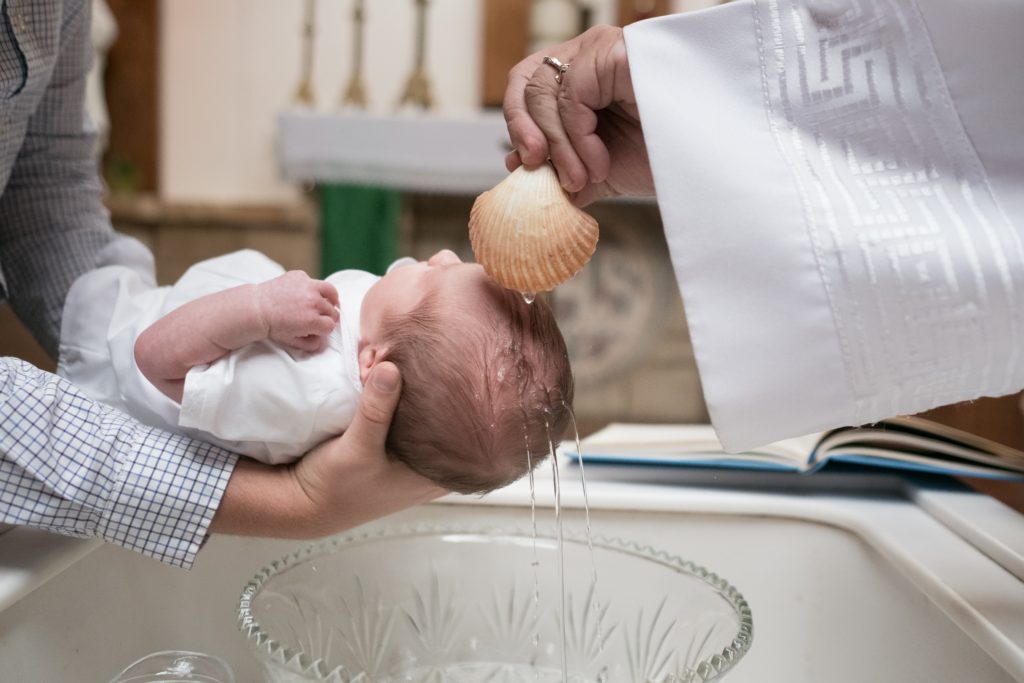 The Incarnation is the center of all God’s plans for mankind. Two millennia ago, the Word became flesh. He dwelt among us for thirty-three years, completed His Paschal mystery, rose from the dead, and forty days later left this earth in His Ascension. However, He still wished to remain among us so that we could encounter Him in His humanity with its life-giving and medicinal power, and therefore He established the sacraments of the Church to be the principal means of encounter with His humanity between His Ascension and His Second Coming. St. Leo the Great said: “What was to be seen of our Redeemer has passed over into the Sacraments,” so that “faith might be more perfect and more firm.” 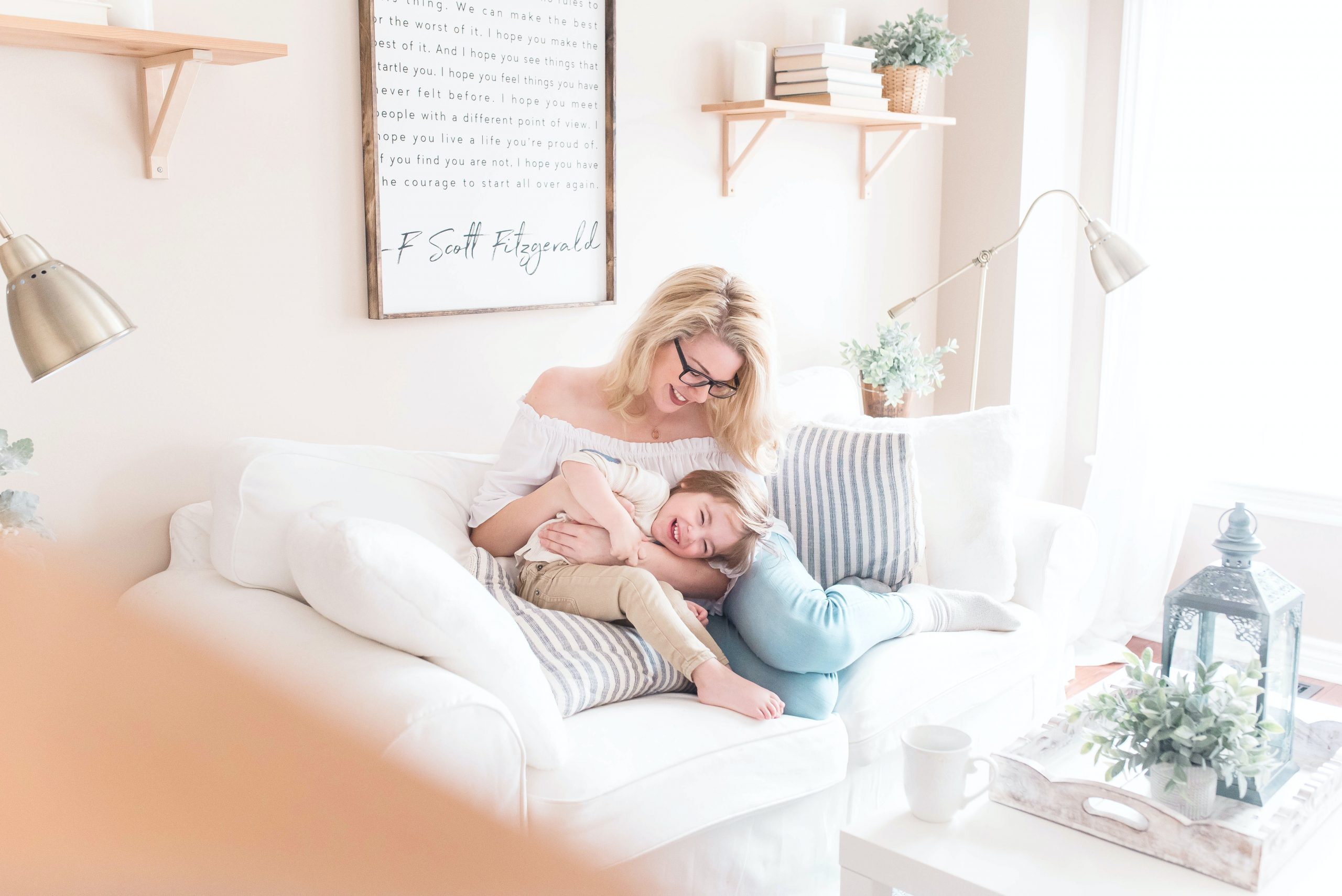 The description of a Godly woman in Proverbs provides a table of contents for a topical Bible study for women using a wide range of Scripture.

Registration is not yet open for the 2022 January Priest Conference. If you would like to be put on the wait list, please enter your information below.

Why is the Resurrection such a big deal? When Jesus rose from the dead, He showed us that He is not only fully man but also that He is also fully God. Through His Resurrection, He also gives us hope for eternity. We know that as Christians we follow in Christ’s footsteps.