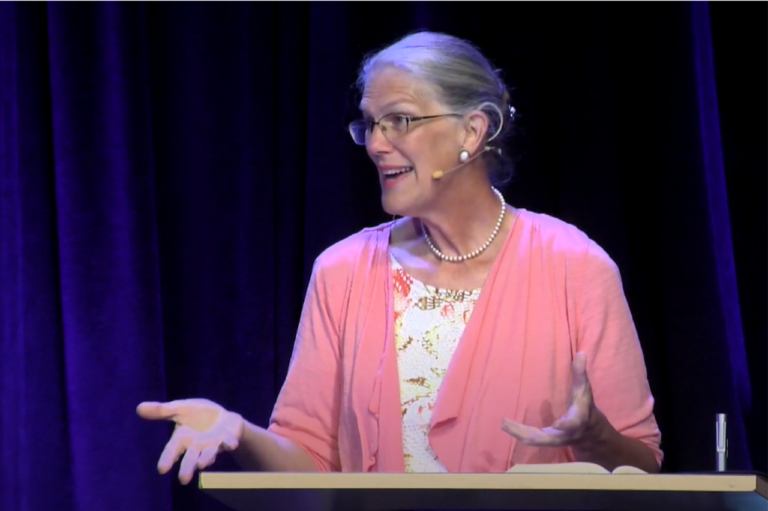 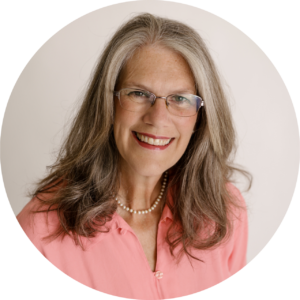 Kimberly became a Catholic at the Easter Vigil of 1990 in Joliet, Illinois, after a difficult struggle during the four years following Scott’s entrance into the Catholic Church. She completed a book with Scott on their journey into the Catholic Church entitled Rome Sweet Home: Our Journey to Catholicism, which has been translated into more than twenty languages, including Spanish, French, Czech, Polish, Chinese, Italian, German, and Dutch. Scott and Kimberly have six children, three are married with nineteen grandchildren.

What Type of Event is Right for You? 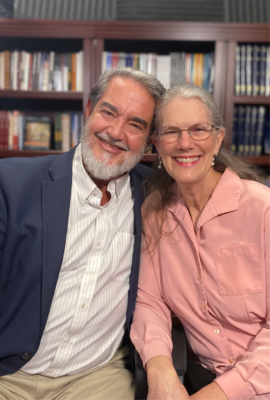