This year has been one of tremendous blessing for all of us here at the St. Paul Center, and I know I speak for the entire St. Paul Center team when I say we count your friendship and support among our greatest gifts this year. Throughout his epistles, St. Paul gives thanks to God for all those who helped him spread the Gospel. 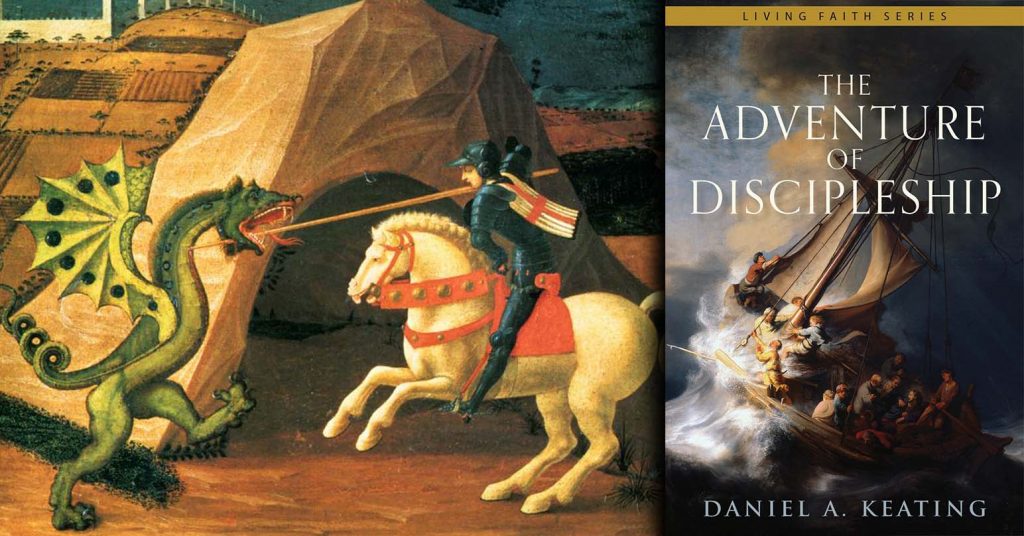 Looking for something new to read in the New Year? We’ve picked our top five new books to read in 2019. 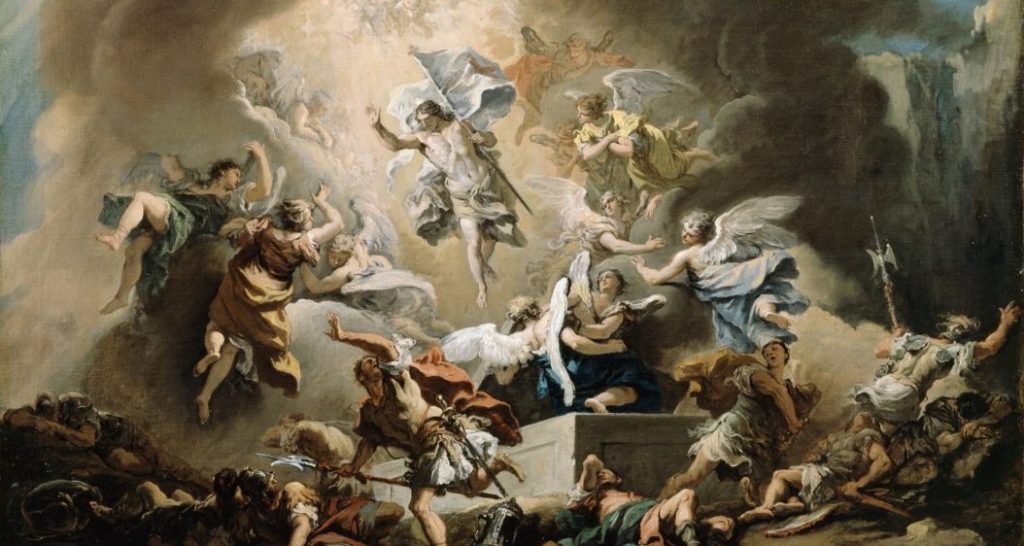 As Advent comes to a close, claim the peace and hope that Christ offers us at Christmas. The Christ Child gives us special grace to grow in hope—that theological virtue which allows us to look toward heaven as our ultimate goal—but if you’re finding it difficult to accept that hope this year, you’re not alone. Many Catholics have struggled to get into the Christmas spirit after this exceptionally hard year for the Church.

Mike Aquilina opens his newest book, Villains of the Early Church: And How They Made Us Better Christians, with a bold statement: without the villain, the hero never has the chance to be good.

Contact Ken Baldwin at 740-264-9535 or at kenbaldwin@stpaulcenter.com if you have any questions or are interested in sponsoring Wisdom for Our Lenten Journey. $10,000 Title Sponsor Mentioned during the event Most prominent signage on stage and in the program Twenty tickets to the event Genesis to Jesus DVD parish study Bookshelf signed by Scott Hahn & Matthew … 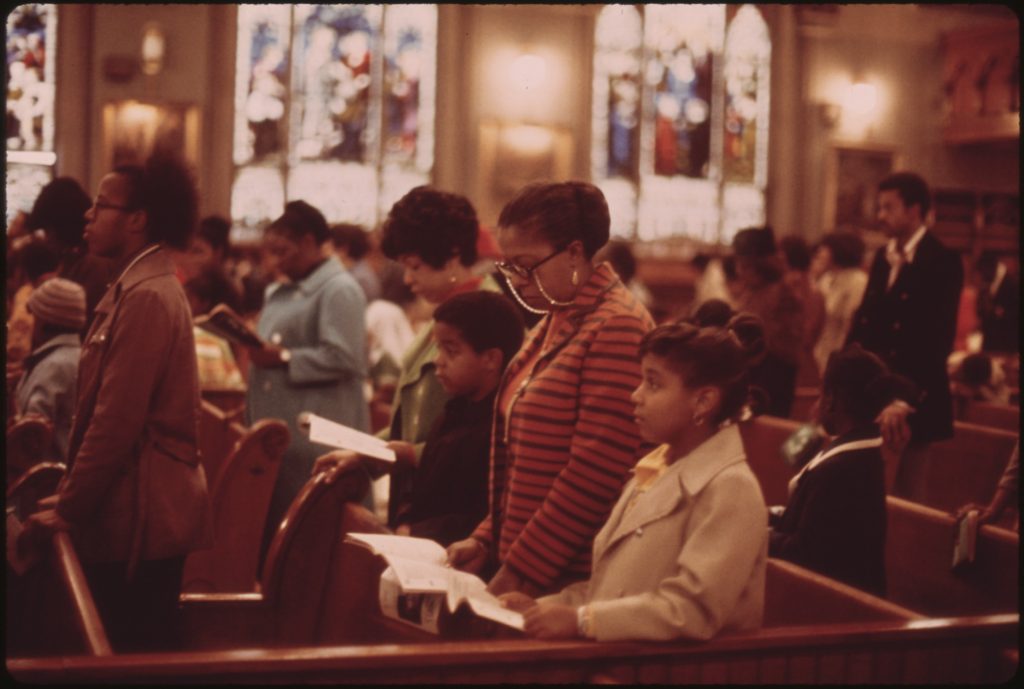 When people talk about being “spiritual” as opposed to religious, they’re talking about their personal experience of God—period. But God created us as social animals. We need to be connected to one another. The early Christian community, on being told to celebrate the Eucharist in memory of Jesus, developed rituals. 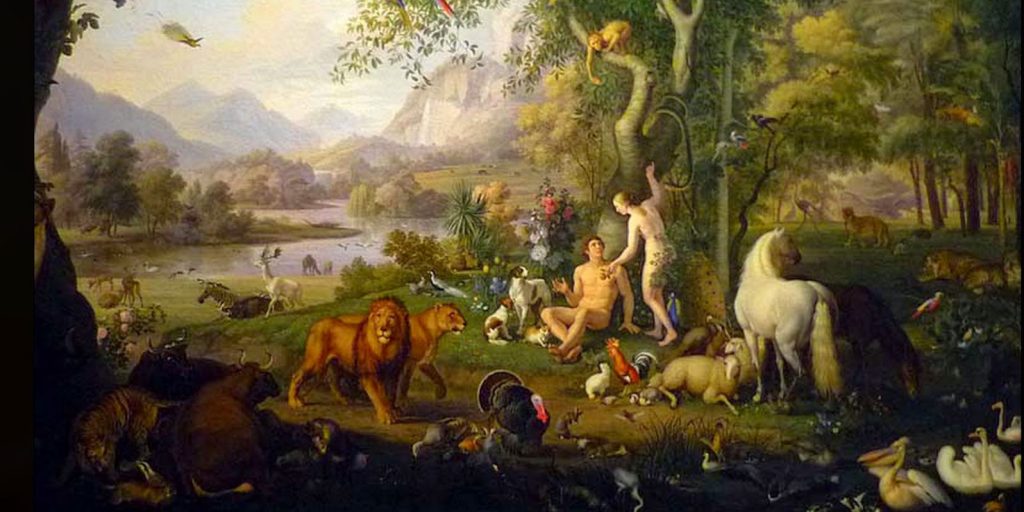 The term “Fundamentalist” has at worst become a term of abuse and at times a term to designate someone who takes traditional religious beliefs, including moral stands, seriously (e.g., those who nowadays consider that homosexual actions are immoral because of what the Scripture says about them are regularly described as Fundamentalists). This latter understanding is vague to the point of confusion, because it would include all orthodox Christians. 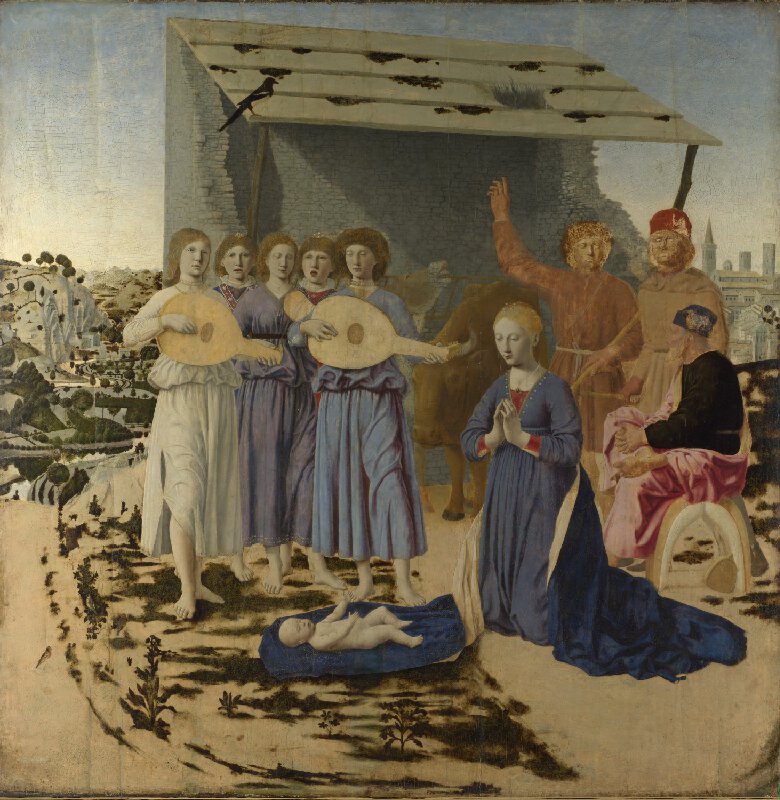 This Nativity scene, partly unfinished and also damaged, was painted in the 1470’s by Piero della Francesca. He is a seer into the invisible world. Though with his sense of realism he is fully in this world, he is not of this world. He gives us a glimmer of another world far deeper and infinitely vaster than we had imagined. 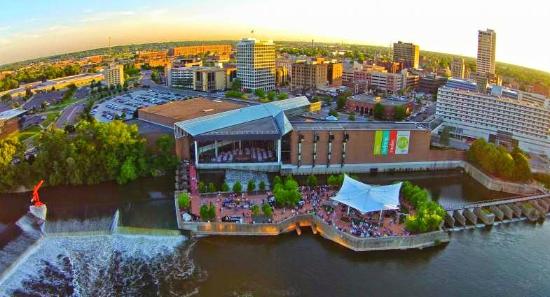 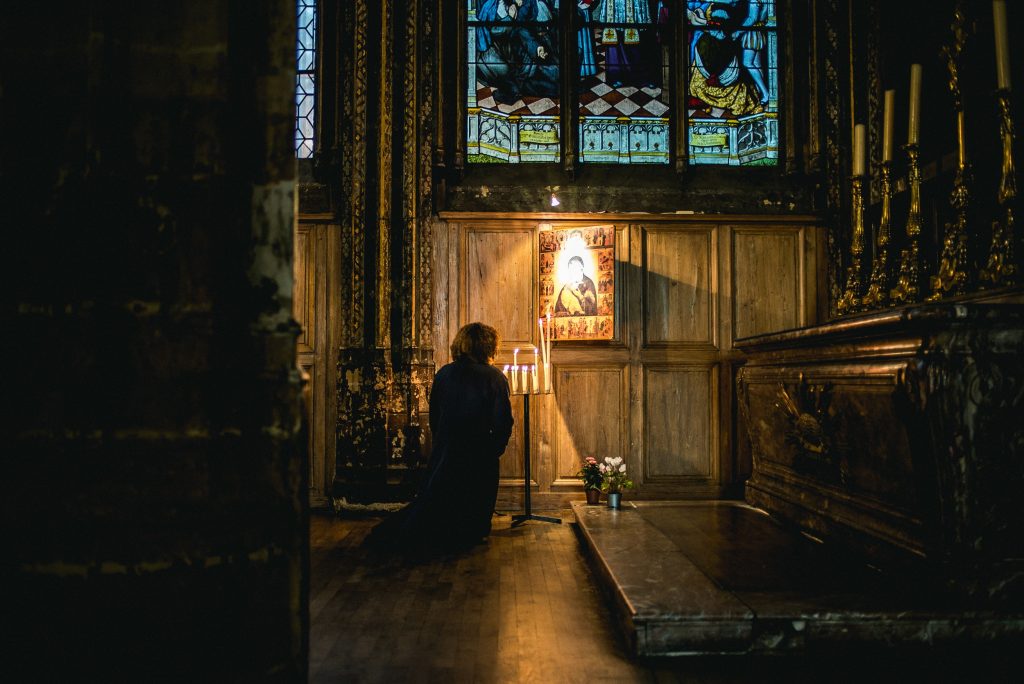