Queen Esther and the Feminine Genius 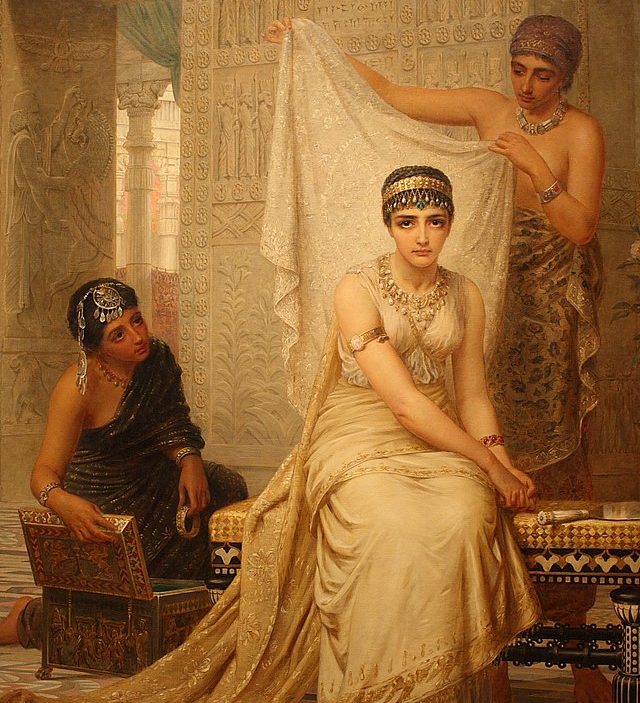 Esther is bold, courageous, loving, and generous, capable of making a complete gift of self, that is, ready to give up her own life and social privileges for the salvation of her own people. Though the book says nothing about Esther having been a physical mother, she becomes a very real mother to her people. Through her courageous gift of self, she saves her people from certain death and thereby gives rebirth to the Jews. Like her ancestor Rachel, Esther dies a symbolic death that results in new life.

Now, with the whole story in mind, I want to highlight a very important point about Esther’s feminine genius at the core of the story. The book of Esther contains, in fact, a very subtle and beautiful womanology. It contemplates the role of woman in the salvation of mankind and the complementarity between the sexes. It does so by constructing several male-female relationships and contrasting them with each other. I would like to focus on the most important juxtaposition, that between Queen Vashti and Queen Esther.

In the beginning of the book, the reader is presented with a queen who is unwilling to obey her husband’s bidding. Women readers might say that they understand Vashti’s unwillingness to comply with her husband’s loutish orders to appear before his drinking companions in order to display her physical attractiveness. But does her behavior serve any good? As Jewish scholar Jon Levenson rightly points out, her “absolute and uncompromising refusal to comply with her husband renders her powerless and ineffective and ultimately sweeps her from the scene.” As the text itself explains, her refusal to obey the king’s order was not just a minor mishap. Through her disobedience she humiliated the king in front of all his princes, servants, army chiefs, and subjects. Is Vashti, then, really an ideal queen? There is no doubt that the king has his serious shortcomings. But Vashti is not a random acquaintance to the king. She is his wife, and as such she has a genuine mission toward him and his people, which she does not accomplish. In a very real way, Vashti epitomizes a misconceived feminism, a kind of feminism that focuses on the weaknesses in man and out of contempt and spite for man refuses any cooperation in complementarity. Men are conceived of as enemies and primarily despised for their inevitable weaknesses.

The feminine genius, as the Bible conceives it, allows woman to perceive the weakness in man (keep in mind that both man and woman are marked by original sin!) but calls her to embrace that weakness in love and mercy and by her genius to raise man to the status his creator has destined him for. This calling of the woman is rooted in her own creation. To understand it more deeply, it is necessary to turn back to Genesis 2, where the woman was created in order to be man’s helper as his partner (2:20). The Hebrew uses the expression עזר, ‘ezer, for helper. As discussed in chapter 1 of this book, this term is used elsewhere in the Bible almost exclusively for God’s help toward man. In other words, God has created woman in order to be present to man and assist him in his mission to rule the world in and through the woman. Woman has to be a channel for God’s help for man (in Christian terms, the Holy Spirit) so as to enable man to execute his divine commission of ruling over creation in justice and righteousness. Adam is a royal figure, as God has set him as king over all of creation. And God has given Adam a royal queen in creating Eve, who is to be a temple of the divine presence to him. While the old Eve fails to do so, we see other women in the Bible who are sent to kings in order to preserve them from giving in to their fallen nature. We saw the examples of the widow of Tekoa (2 Sam 14) and Abigail (2 Sam 25) in chapter 1 above. In both cases, David is about to become guilty of bloodshed when God sends a woman of wisdom to him and through her eloquent speech saves him from committing a crime. These women, who accompany David along his reigning path, mold him to eventually become the king according to God’s heart.

Man cannot rule without woman! He needs the help of woman as much as he needs the help of God, because in the Bible, God comes to man’s rescue through the heart of a woman. In the Book of Esther this mystery is particularly and strongly expressed in Esther’s name, which I have explained above as meaning God will hide his face. He is not absent but hidden and present in Queen Esther. And just as in the case of the widow of Tekoa and of Abigail, God intervenes in King Ahasuerus’s unjust ruling through Esther’s eloquent speech, preventing him from a horrible bloodshed that would have meant an irremediable loss, even to the king. This king is entrusted with ruling over the entire world, but he is weak, passive, unfocused, given to drinking, and lacking all discernment in his choice of counselors until the day that Esther intervenes and becomes his counselor.

Esther is thus the positive antidote to Vashti. She knows how to handle Ahasuerus—how to turn him into a just ruler, not only for the benefit of her own people but of the whole world. “Because she maintains relations ... with Ahasuerus, she is able to gain power and to achieve goals higher than the maintenance of her own dignity—the goals of the survival of her people and of herself.” She is surely not blind to her husband’s shortcomings, but her way of treating him corresponds to the truly feminine genius. The feminine genius thus does not lie in detecting man’s weakness, triumphantly expounding it, and ultimately refusing to be his companion in a spirit of accusation and rivalry. Rather, the feminine genius lies in the merciful embrace of the masculine weakness, knowing that with love and mercy that very weakness can be turned into strength. In fact, the theme of woman’s role in helping man to become a just and good ruler runs like a golden thread through the Bible. Man needs the help, love, wisdom, courage, sensitivity, and faith of woman to assist him in order to become who he is meant to be: a true king and ruler according to God’s heart. Similarly, of course, woman needs man’s corresponding qualities to become who she is meant to be: a mother of life and not of death. Mordecai would not have been able to overcome Haman without the help of Esther, nor would Esther have become Queen without Mordecai. Women and men complement each other, and together they will overcome the only enemy that is worth fighting against, Satan, the enemy of God and man. 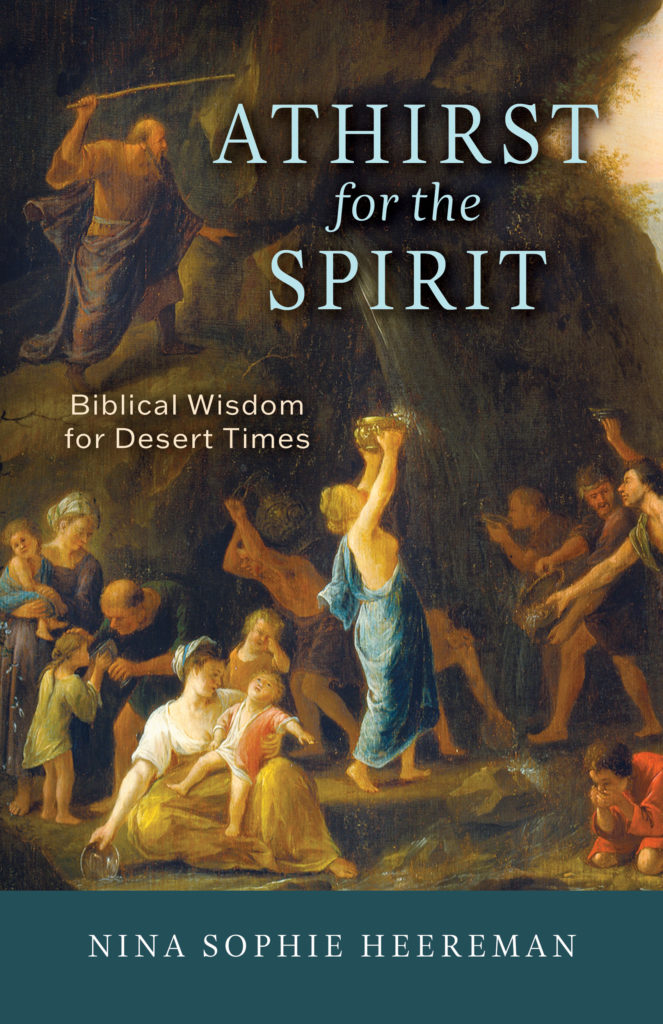 Who are we, and where are we going? These are no two questions of greater importance.

In Athirst for the Spirit: Biblical Wisdom for Desert Times, biblical scholar Nina Sophie Heereman approaches these questions with the eternal insight of Sacred Scripture. The seven essays included will answer what the Bible teaches about the meaning of our gender—and in particular, the Spirit-bearing mission of woman—and how we are to journey through the desert of this life.

Athirst for the Spirit reveals God’s reason for creating man and woman, as well as the Church, and how the Bible provides a path through the time of tribulation in which we have been graced to live.